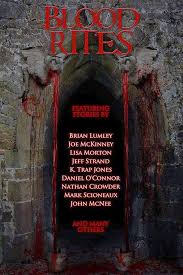 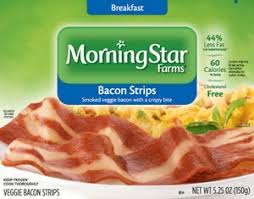 Thank you for writing to Amazon.com with your comments about the way
Author Blogs appear on the product page for anthology titles.

At this time, authors of anthologies that are AmazonConnect members
will appear alphabetically by first name in order to avoid any type
of posting competition.

We appreciate your suggestion, however, and I’ll be sure to pass
your message on to the appropriate department in our company for
consideration. Customer feedback like yours is very important in
helping us continue to improve the selection and service we provide.

Thank you for your interest in AmazonConnect.

“Posting competition”??? Are we, like, fifth graders trying to see who can post more than the other person? What the hell? And listing posts by “first name” is obscenely retarded, especially given that books aren’t listed by the author’s “first name.” I wrote back to “Meegan M.” explaining why this solution was lame in the head and insulting on top of it all.

Excuse me, but I gotta cut this post short because I need to get back to my “posting competition” with all you co-authors out there. Geesh!

Your online community design team STILL does not understand how blogging works. “Is this post interesting?” is about the lamest attempt ever to force the review model onto blogging. It simply doesn’t work. Please take away the ratings on blog posts. Authors don’t want it. It’s not helpful. How on earth could this be helpful? You’ve given harassers a way to harass us and not given us the ability to turn off this annoying feature. You don’t understand authors, either! We know people are interested because they post comments, not because they click the weenie “Is this post interesting?” button.

You still need to hire me for online community consultation, by the way.